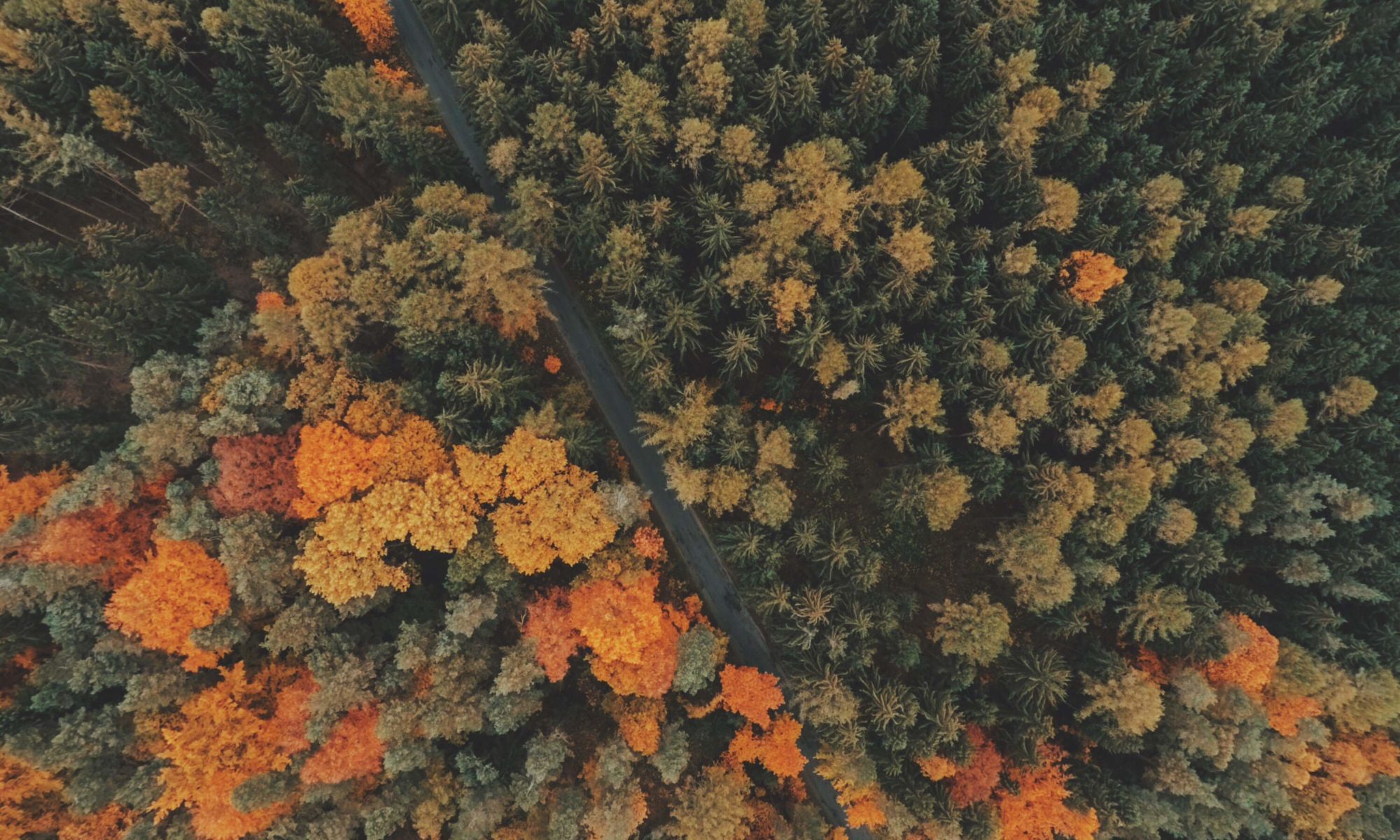 Before we understand indulgences, purgatory and a monk by the name of Tetzel, it is important to gather the backstory. Pope Leo X became pope in 1513 and to celebrate his papacy he threw quite an inauguration. It is estimated the total cost was 100,000 ducats. While the conversion is a bit hard to determine, this equated to about 1/7th of the whole treasury of the Vatican. He also enjoyed celebrations  and feasts. However, to live such a festive lifestyle required significant funds.

In order to raise these funds Pope Leo got creative. He found that the selling of indulgences (which will be covered next week) and church positions, called Simony after Simon the Magician in Acts, could really bring in a significant amount of money. It is estimated, that in 1517 alone this practice netted ‘the church’ 500,000 ducats. Aside from selling such items Leo was willing to bend the rules of the church to help increase revenue.

This worked wonderfully for Albrecht of Mainz. Albrecht or Albert was the brother of the Elector of Brandenburg. An elector was a local ruler and had the ability to elect the Emperor of the Holy Roman Empire and he and Albert were had lofty goals. Within a few years three Bishoprics opened in the region, Magdeburg, Halberstadt and Mainz, and the brothers saw this as a golden opportunity.

However, there were some issues. Church rules stated that a person could only have one Bishopric at a time. Furthermore, Albert at 23 or 24 was much too young, according to church rules to become a bishop, let alone an archbishop.

While rich in land, Albert didn’t have cash on hand and had to borrow the amount from a German banking house. In order to speed things up he got permission, from Pope Leo, to sell indulgences to the people on a condition. Half of the money raised would go to the Vatican. Among other things, these proceeds would go to the rebuilding of St. Peter’s Basilica, the first ‘Pope’ of the church.

In order to raise the money Albert hired a Dominican Friar, Johann Tetzel to spread the word. Tetzel did more than that. Accompanied by a representative of the banking house, who held the moneybox, Tetzel walked through the streets of towns and villages proclaiming, ‘When a coin in the coffer rings, a soul from purgatory rings!’ People flocked to pay.

Kindly, Albert had set a prorated amount based on your position. So whether you were a King or a peasant, you knew how much it would cost. Even kinder, if you wanted to free a dead loved one you could pay, even if you weren’t a believer.

None of this sat well with Luther, who was infuriated. So much so, he wrote a series of arguments, 95, to be debated with his fellow monks on the issues he saw with the church. But, that is for another time.