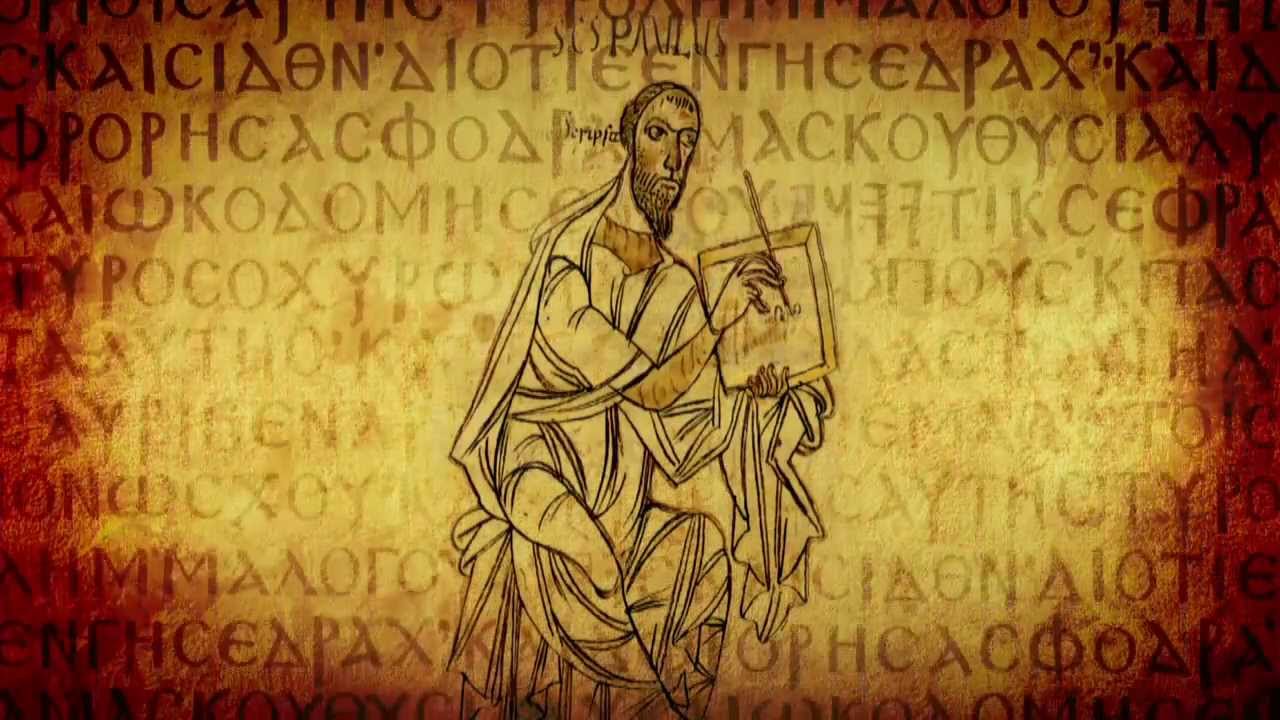 Developments in technology often allow civilization to expand and expand rapidly. We can think of the knowledge gained from the development of lenses. Certainly, it was a benefit for vision, but the use of magnifying lenses for microscopes and telescopes allowed scientists in the 15th and 16th century to get an understanding of how the very small things (like cells) and the very large (like planets) operate. This would make advancements in cell theory, medicine and astronomy (among other areas).

In this same way the reformation would not have happened in the same way as it did, without advancements in technology. As winds of protests were picking up, a seemingly inconsequential development was occurring in Europe. In 1438, a German goldsmith, by the name of Johaness Gutenberg, began tinkering with a prototype of a printing press. Over the next few years, financial messes and varying iterations, he had a working version of his printing press. Nothing in the way that we see now (for example this version had to be hand set), but it opened the world and especially the common people to reading in a way never available. For example, it is estimated that at the invent of the printing press only about 30% of Europe was literate, afterwards literacy rates exploded.

By 1455, Gutenberg had printed the first book, a forty-two line Bible. It was the start of a great flood of printing. During this same time a hunger for theology and a drive for the people to have material in their own language was nearly insatiable. Like all things, the timing of this was providential.

With the printing press growing and expanding throughout Europe, the pump was primed for the works of a German monk in Wittenberg to go to the people. Again, it is important to note that Luther had not intended on starting any great controversy and had only meant to debate the topics of his theses with his fellow monks. However, his students grabbed the theses, which were written in Latin, translated them to the common language and then had them mass produced for the laity.

While the literacy rates were increasing, the majority were still likely illiterate. Those who were literate, acting as heralds in the towns, overcame this issue. Luther’s work was copied, sent out and read in town squares and meeting places. Through this method, the ideas of the theses spread like wild fire.

Luther and the other reformers became prodigious writers, and with the help of the printing press, their works spread throughout Europe. Not only was there a flood or work but there was a great demand for it as well. So much so, that enterprising printers would sometimes pirate Luther’s material for financial gains. It would also provide the momentum for the reformation to get off the ground.