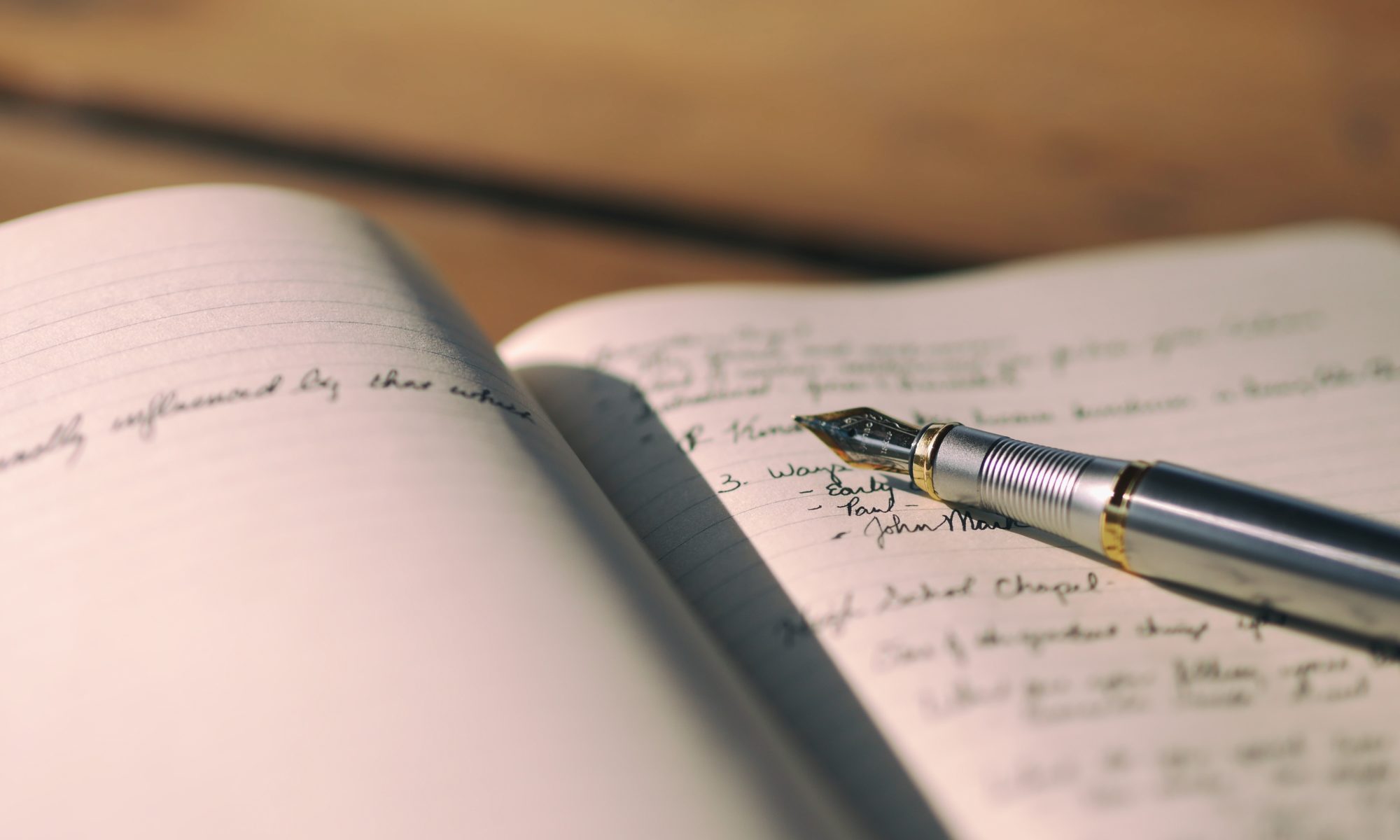 As we’ve already discussed, Martin Luther hadn’t planned on disrupting or causing a schism in the church. His intentions behind the nailing of the theses was to stir up a debate among the other monks regarding some issues he saw some that were destructive both to the church reputation and to the local flock. From a pastoral perspective, Martin was grieved by the perceived ability of his flock to buy forgiveness, both for past sins and sins that they may commit in the future. This was the main driver for his posting.

The theses were 95 different points to debate in and around some of the abuses of the church. It should be noted that, while many today will suggest otherwise, the wording of these theses does not indicate that Luther was seeking to condemn or even directly critique the Pope. Here we’ll consider some of the theses and their meaning. At the end of the article there will be some links to both the English and Latin versions of the theses.

Thesis 1: When our Lord and Master Jesus Christ said, “Repent” (Mt 4:17), he willed the entire life of believers to be one of repentance. – This would be opposed to the church’s teaching on constantly returning to repent and seeking absolution and renewing repentance to get back into the kingdom. It also points to the believer understanding of his/her sin as a part of this life. It also flows into his second thesis condemning the act and role of penance.

Thesis 32: Those who believe that they can be certain of their salvation because they have indulgence letters will be eternally damned, together with their teachers. – This clearly and directly speaks to indulgences and the heart of those that seek remission of sins by the buying of forgiveness. This is clearly opposed to the teaching of scripture, ‘without the shedding of blood there is no forgiveness of sins.’ (Heb 9:9) or ‘what must I do to be saved? Believe in the Lord Jesus’ (Acts 16:30-31), ‘the kingdom of God is at hand… Repent and believe.’ (Mark 1:15) and others.

Thesis 62: The true treasure of the church is the most holy gospel of the glory and grace of God. – This speaks again to indulgences and also the ‘treasury of merit’. The treasury of merit is a ‘savings account’ of merit built up by saints who had more good works (merit) than they needed and one could buy this merit to get out of purgatory faster. It also speaks to the power of the gospel and the purpose of life, to glorify God and for the church to spread the gospel.