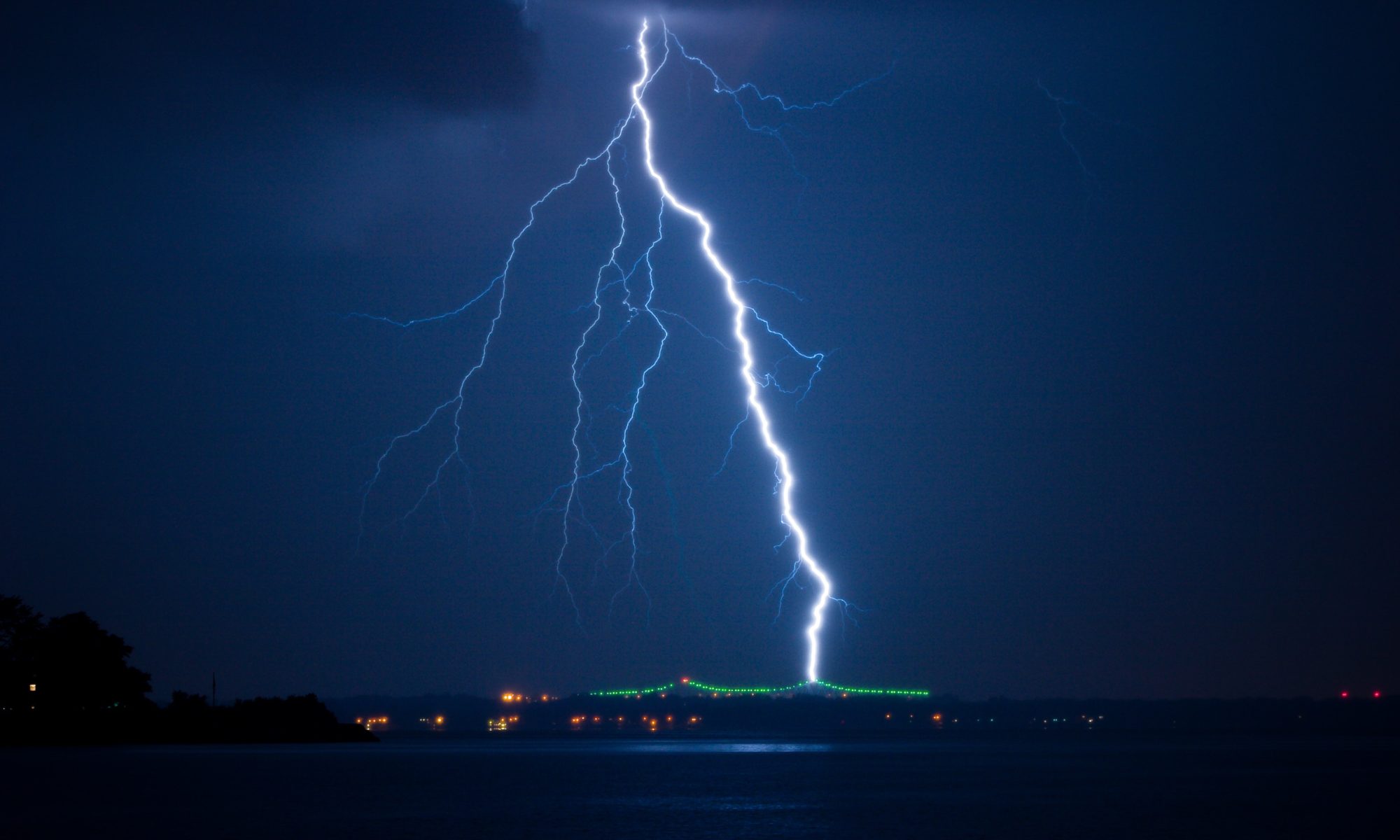 As the story goes, and there is debate as to whether or not it actually happened, as Martin was walking a major thunderstorm arose. Lightning struck near and thunder clapped all around him. To escape the torrent Martin sought refuge under a tree. It should be noted that even before this, Martin Luther had a greater than average fear of death, God’s judgement, and Hell, though he would say his conversion would come much later. While under the tree he called out to St. Anne. St. Anne was the Catholic Church’s patron saint to miners. Due to his upbringing, it is likely that St. Anne would have been the most common saint, and the most oft prayed to saint, in the Luther household.

Martin, in his terror, made St. Anne – and by proxy God -a pledge. If she would save him, he would become a monk. Historians have debated whether or not this was already Martin’s plan or if the storm brought out this pledge, but none the less he would soon leave his path to lawyer and leave on July 16th, much to the chagrin of his father, to an Augustinian Monastery in Erfurt.

Martin entered the monastery in Erfurt in 1505 and took vows a year later. In 1507, Martin was ordained and entered into the University of Erfurt and studied theology. Five years later he earned his Doctorate in Theology. During his time there he was turned on to the Humanists and their motto, “Ad Fontes” or ‘back to the beginning’. Along with this motto can an earnestness to study the bible in the original languages (this will come integrally important to his salvation and theology years later).

Even with his studying Martin did not find the solace and assurance he had hoped for. That lack of assurance would lead Martin to the confessional with an intentness abnormal to his fellow monks, even to the frustration of the Father of the monastery. Perhaps as a way of boosting his faith, and perhaps cynically, to get Martin out of the hair of the Father, he was sent as a delegate to Rome. This pilgrimage of sorts, if anything, did the opposite. Instead of a shining beacon of holiness, he saw a city full of hypocrisy and corruption.

Upon returning to Germany, Martin became a professor of theology at the University of Wittenberg. Shortly thereafter, he would become the priest at the Castle Church of Wittenberg, the same church which would receive a nail and a number of debate topics a few years later. This background and growing corruption in the church would lead to the historical events of 1517. However, before we address that event, it will be important to discuss the concept of purgatory, indulgences and Tetzel, but that will be for next time.