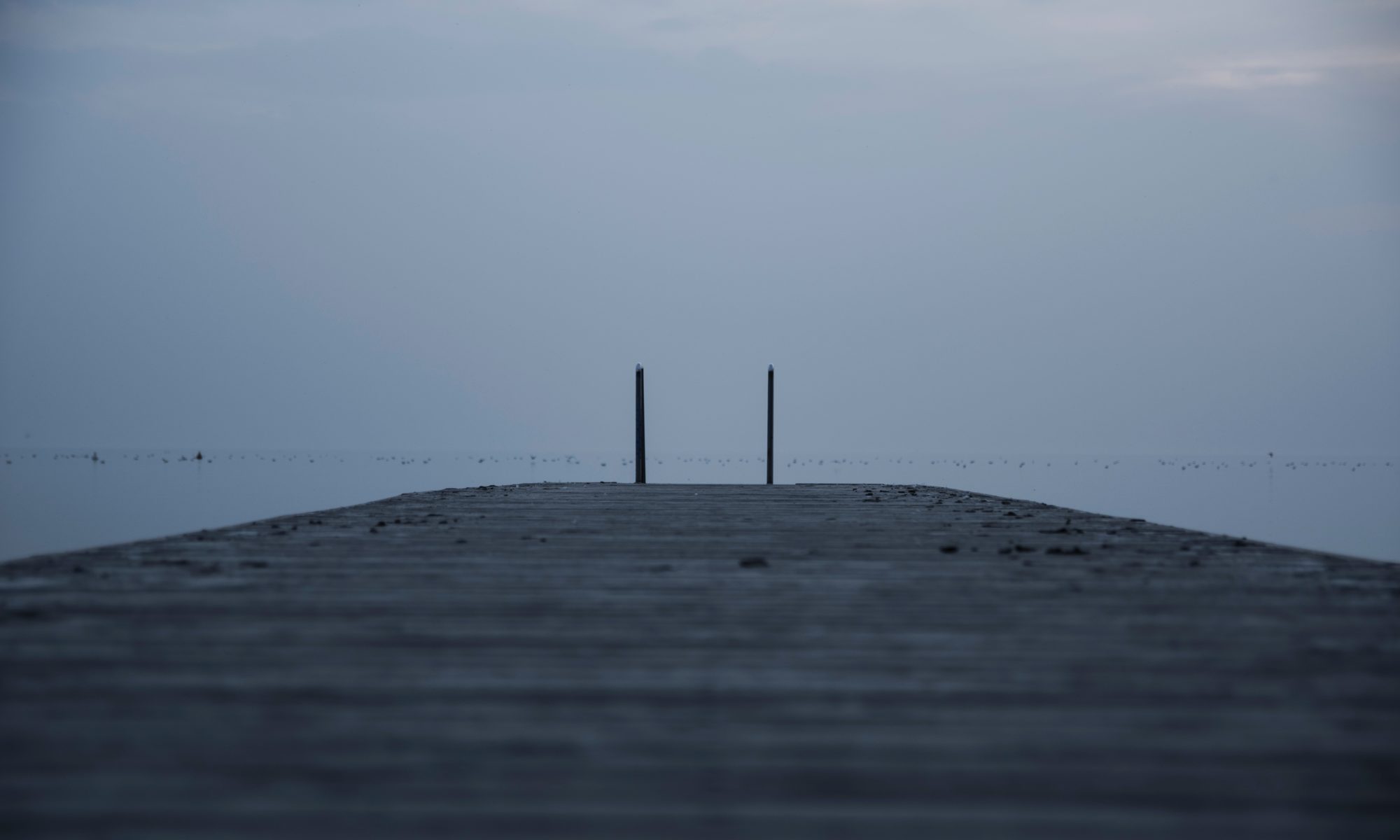 As Tetzel was roaming the villages and town so Germany, Luther was becoming more frustrated with the actions. The issue was as much a theological problem as it was a pastoral problem. For example, as Luther was working with his congregation on turning from sin, they were being told that one could pay for the remission of sin and thus continue on sinning as long as the price was right. The selling of these indulgences would become one of the major driving points for Luther and the catalyst for his Theses.

But what exactly is an indulgence. To answer that one must understand the concept of Purgatory that was pervasive in the Catholic Church then (and now). Purgatory, which is derived from the Latin purgare, is the place where believers go after death to be purged of their sins. We should note, this is not Hell, but a holding zone for those believers to be wholly cleansed before glory. This of course would fly in the face of scripture and passages like the thief on the cross; ‘Today you will be with me in paradise’.  Nonetheless, this teaching was at least helpful in scaring people into obedience with the law.

The time spent in purgatory was based on the amount of sin you had to have purged. We should also note that these would be sins that do not fall in the confines of mortal sin, which could, even if one was a baptized believer following the sacraments of the church, send you to hell if you died without confessing them. These would be your everyday sins that would need to be purged. Your time in Purgatory could range anywhere from a few days or weeks to millennia. It depended on the level of merit you had.

That’s where indulgences come in. Some people have more merit then they need to go to heaven and skip purgatory. For example, Jesus had a wealth of merit in his ‘account’. His mother Mary, who would later be dogmatized as immaculately conceived (we’ll discuss this later), also had significant merit. The saints, too, had a large merit ‘account’. All this merit is stored in the ‘Treasury of Merit’ and the pope had the keys (think Matthew 16 &18) and could dole this out as he saw fit. Think of the Treasury as a bank and the pope at the time as the bank manager lending out savings to the people of the church. This could be used for you or for a loved one to get out of purgatory earlier.

Albrecht first gained permission from Leo to sell them, which he received with the caveat that most of the proceeds went to Rome. In order to maximize the yield he solicited Tetzel a friar who was accompanied by a representative from the bank that Albrecht had borrowed money from to gain the bishoprics. The famous line, ‘When a coin in the coffer rings, a soul from purgatory springs” originated from Tetzel’s parading through town.

To make it fair Albrecht set up a pay scale for different classes of people. Royalty had to pay the most for their indulgences and down the line. An English translation of his edict can be seen below. Even kinder was that you didn’t have to be a believer to buy an indulgence for someone else.

Perhaps one of the most ironic and problematic examples of this abuse this tradition happened to Tetzel. A Saxon nobleman, apparently frustrated by the contortion of the truth, approached Tetzel and asked if he could purchase as indulgence for a future sin he planned on committing. Tetzel affirmed that he could and gave him a letter of indulgence. Shortly after the fact, Tetzel left the town and was met in the forest by the nobleman and a few of his friends, who smacked him around and relieved him of his money. Tetzel was furious about this event, but had no true recourse since it was he who gave him an indulgence, and more or less permission, for the act. You can imagine how, as a pastor and a theologian, Martin was frustrated with the effect that this practice had on his flock.